What to expect when you’re expecting… your designs to go live!

I remember my first project at ZEUX. It was a UX design project for securities arm of one of the leading banks of India. As a frontend developer, my role was to convert the UI screens designs into HTMLs which would then be used by the client’s development team. I worked closely with the design team to deliver around 60 fully responsive HTMLs in 3 months. I was proud of the end-product as it involved showing a lot of complex data in a simplified manner. We received rave reviews from the client as well because we had delivered everything that they might need; like the style guide, sketch files, assets and of course HTMLs.

A couple of years later, out of the blue, I learn that the revamp website was live. I was excited because this was my first project at ZEUX to go live. However, when I landed on the website, I was a little disappointed. Even though the developed website looked great, I could notice a lot of discrepancies between my HTMLs and the final product. The same was true for the design team.

Could these discrepancies have been avoided? The short answer is, yes…. if only the design team had been given an opportunity to review the final product before it went live.

Why frontend review by designers?

In order to avoid such a situation, we need to make this a collaborative process where the designer can review the end product before the testers get their hands on it. The objective is simple. The design team, who have worked on these screens for days (if not months), will be able to find the discrepancies which can be easily missed by the development and testing team.

We all have heard these two terms and used them in our general vocabulary. But are we using them correctly? And what is the difference between the two? 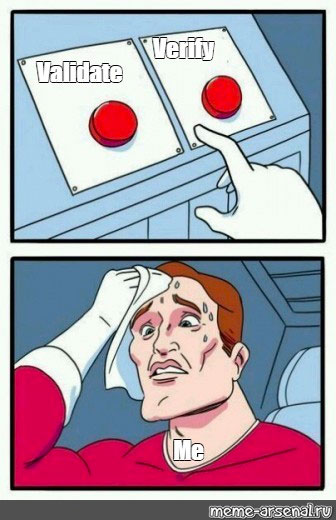 Still confused? Let’s see the difference between the two.

In most development projects, we have a team of testers who are validating the result rather than verifying the screens. Hence, it’s the responsibility of the designer to verify whether the end-result conforms to the designs shared and isn’t breaking anywhere. As it’s their design, they can notice the minor errors like font size, weight, colour, etc. If something is off, a designer will be able to catch it quickly since they know what to look for in the first place. This also frees up the engineers to focus their feedback within code reviews towards the way things are built, instead of the way things look.

First and foremost, we need to understand that a design review is not code review. The designer is not expected to read through 1000s of lines of code and share feedback. Rather, it should be their responsibility to catch issues pertaining to colour use, font-sizing, and spacing that may stray from the mock design.

Secondly, designers should not chase pixel-perfection. Personally, I don’t think pixel perfection is actually possible. Each browser will render the same piece of code differently. So, the goal needs to pixel-pretty-close. The developer can’t guarantee consistency across all devices, but they can ensure that the experience is consistent and in-line with the design. That’s the most important thing. 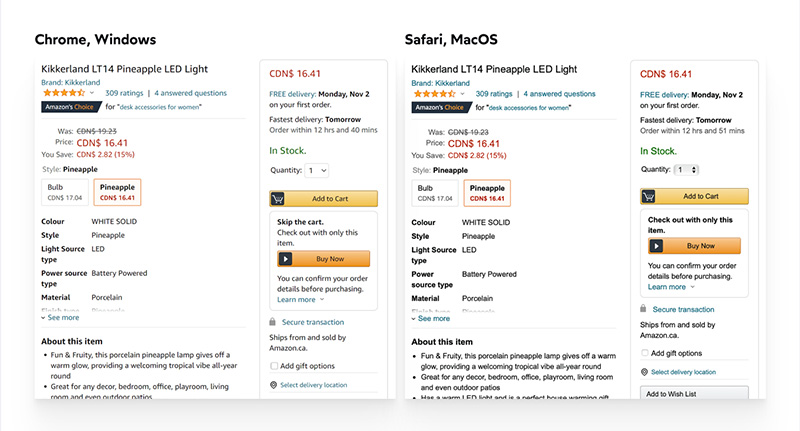 As mentioned above, the design team will be verifying the design which is static testing. Static testing generally involves:
1. Inspections
2. Reviews
3. Walkthroughs
4. Desk-checking

In today’s world, digital content is consumed through every channel possible; whether it’s a desktop, tablet, mobile, smartwatch, or even personal assistants. The software developed could be for any of these channels. Hence, it’s important to test the software on the channel where it will be consumed.

Cross-device testing is a software testing technique that checks solutions on various devices. This provides confidence in their quality and accessibility no matter how a user chooses to interact.

In an ideal world we would like to test it on machines with the same configuration as the end-user. However, due to a limitation of time and resources, the testing needs to be more strategic. We need to be aware of the channels where the content is going to be consumed. There are many tools that can be used to gauge which configurations are most popular. For example, Statcounter gives up-to-date statistics of market share for OS, browser usage and even what screen size is being used to view pages.

Test on actual devices whenever possible. Emulators are a great place to start but there are things that you just can’t find on emulators and simulators, and that’s one of the biggest reasons that people use them in conjunction with real devices.

Cross-browser testing is important and often ignored aspect of testing phase. Browser vendors follow Open Web Standards, but they have their own interpretations of it. There is a huge amount of competition in the browser market and therefore each browser tries to differentiate themselves. Due to this, extra features are added or refined on top of the HTML standard meaning that each browser potentially deals with the same HTML in a different way. Since they each render HTML, CSS, and JavaScript in unique ways, it is important check the interface on different browsers or different versions of a single browser. 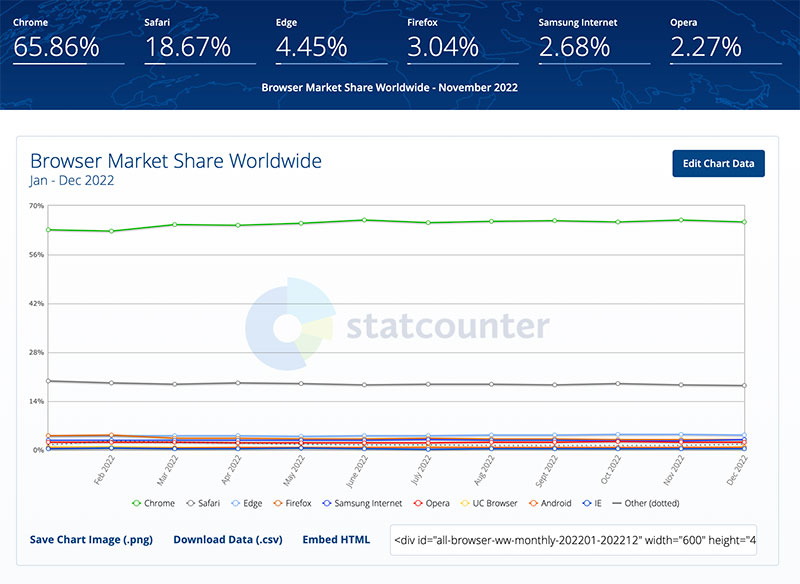 I have already covered the design review best practices in an earlier article. It’s time to elaborate more on the testing checklist and documenting the errors found during the process.

Ideally, each designer should create their own checklist and keep iterating on it from time-to-time basis their experience of previous projects. The checklist can be divided into 4 pillars of Design: Navigation, Presentation, Content, and Interaction.

Here are some of the component properties which should be part of the checklist:
• Grid system and alignment
• Colors
• Fonts and texts
• Links and navigation
• Images / Icons
• Forms and buttons
• Responsive Web Design

During the review process, it is important to document your findings as well. It could be as simple as using Powerpoint or structured like using Jira to assign tasks and comments. A change management process also helps in tracking all the changes found during the testing process. However, the more important thing is to document everything and use image and video screenshots wherever possible as there is high probability of the point getting lost in translation.

Learnings for the next Project

A design review also gives the designer an opportunity to look at their designs with a fresh perspective. As they interact with their design, they can understand their shortcomings which can be applied on their next project.

The design team and development team might have a different way of interpreting the same set of requirements. Designers and developers both focus on different aspects of the same part and therefore see things from different angles and perspectives. Hence, it is important to communicate and understand the other team’s point of view. Communicating early and communicating often is very important. Ask a lot of questions and talk through every requirement, page, component, feature, interaction, animation, anything — and take notes. If things are unclear, ask for clarification.

A weekly stand-up is a great way to touch base periodically. The development team can give a walkthrough of the developed code and ask for clarification. This will help in catching the errors early and clearing any conflict between the two teams.

In my opinion, rather than just handing over the designs in an email, a style guide and design system walk-through would really help. In the walk-through, the design team can highlight all the templates and components used throughout the design. This can help dispel any ambiguity and get the two teams on the same page.

When it comes to any development project, quality is everything. In most projects, there is a team of QA testers who conduct comprehensive testing where they are basically verifying the output based on some technical documents. However, designers should break free from the classical roles and responsibilities of QA and conduct their own testing process. They have been involved since the start of the project and it’s their ideas and design that have come to fruition.