Tasks! Tasks! Tasks! Our lives are filled with them. Getting out of bed (arrgh!!). Getting to work in horrifying traffic that has an illusion of moving! (double arghhh!!). And just when your brain is sucked into the different sensory events calling for your attention, you miss the most important one and end up almost being hit by a car. Happened to me today and I have only my brain to thank for still being alive! A split second reaction to a small event saved my life! It was small but important. A micro intervention that was triggered by my mental faculties at just the right time ensured my survival in a dangerous situation.

Micro-interactions are all around us. Our peripheral vision is highly tuned to detect these in our environment as a result of millions of years of evolution designed to make us really good at detecting even tiny amount of movement in our surrounding environment. Whether it’s about our survival in the real world or the virtual world of games, micro-interactions are an integral part of both these worlds. Your success in first-person shooter game banks on your ability to detect even small amounts of motion in the scene and take a decision about whether to hide or shoot!

From a UX standpoint, interaction design forms a subset with enough weight to have professionals engaged only for this part of a design job. Interaction design takes care of how a user “interacts” with a specific product or service. 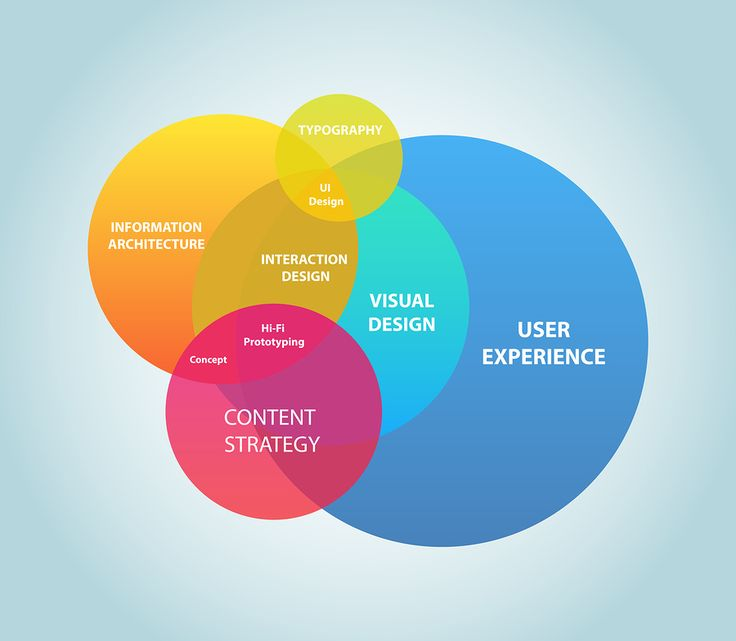 Why are micro animations a good thing?

Animations have been a part of UX since the early days. I for one love graphics, special effects and sci-fi movies but I can’t stand painful flash animation on websites. Thank heavens, the days of painful flash animations and the ‘to-install-flash player-or-not’ dilemma are gone. Animations have finally ditched Flash (for the most part) to embrace the future. Long and painful animations have been replaced by small and intuitive animations. These micro animations play the role of acknowledgment, feedback, visualizing the results and rewarding the user interacting with the interface. Even though it entails minute details, they are essential for motivating the user to interact with the interface more often as a lot of animations give real-time feedback. Micro animations are little things that make us come back to the products we love, humanizing the products and making it more enjoyable to use.

So, what are the mechanics of micro animation

According to Dan Saffer, micro animations are made up of five elements:

Yea! Micro animations are pretty cool. But don’t get carried away.

From a physiological standpoint, micro-interactions of our facial muscles are the cornerstone of conveying and understanding human emotion. So it’s no surprise to see that using micro animations adds a whole new dimension to capturing and conveying the complexity and nuance of human emotions on digital platforms.

The overarching goal of micro animation is to support and enhance a digital experience. It is a kind of communication medium. A medium that facilitates a more coherent dialogue between the user and the interface. A language that is almost invisible and yet something that would be immediately conspicuous by its absence. And that my friend is the key.