The Rise of the Super App: App App and Away!

The role of digital devices in our lives has reached new heights, with people spending more time online than ever before. The current pandemic has added jet-fuel to this fire. More than 4.5 billion people now use the internet, while the number of social media users has passed the 3.8 billion mark. Nearly 60 percent of the world’s population is already online. Globally, more than 5 billion people now use mobile phones. Smartphones are the primary internet access point for many people across the globe.

The past 20 years has seen the rise and spread of the single-purpose application, born of the Silicon Valley. As the name suggests, these apps focus on solving one consumer pain point each. Well- known examples are Whatsapp, Facebook, Uber, Zomato, and Google Pay.

However, these last 5 years have seen a new trend of “Super Apps” coming out of China. These apps provide a bundle of services with a consistent, clear and intuitive user interface. Consumers have embraced these apps. With a single Super-App, you can order your groceries online, book travel tickets, message friends and make a travel itinerary all in one place.

What is a super-app?

Super app is an all-in-one app that can manage various needs of the consumer in one place. This everyday app can have many functions and features, from social networking, eCommerce, to goods delivery and financial services. With a single “super-app” you can easily chat with friends, get food delivered, call a taxi, shop online or get services, transfer money… The list of possibilities is endless.

What does a super-app do that a stand-alone app cannot?

Simply put, the user needs to use just one app instead of 10.
The super-app offers the following benefits for various stakeholders:

For these reasons, there are many examples of successful super apps in the market around the world! 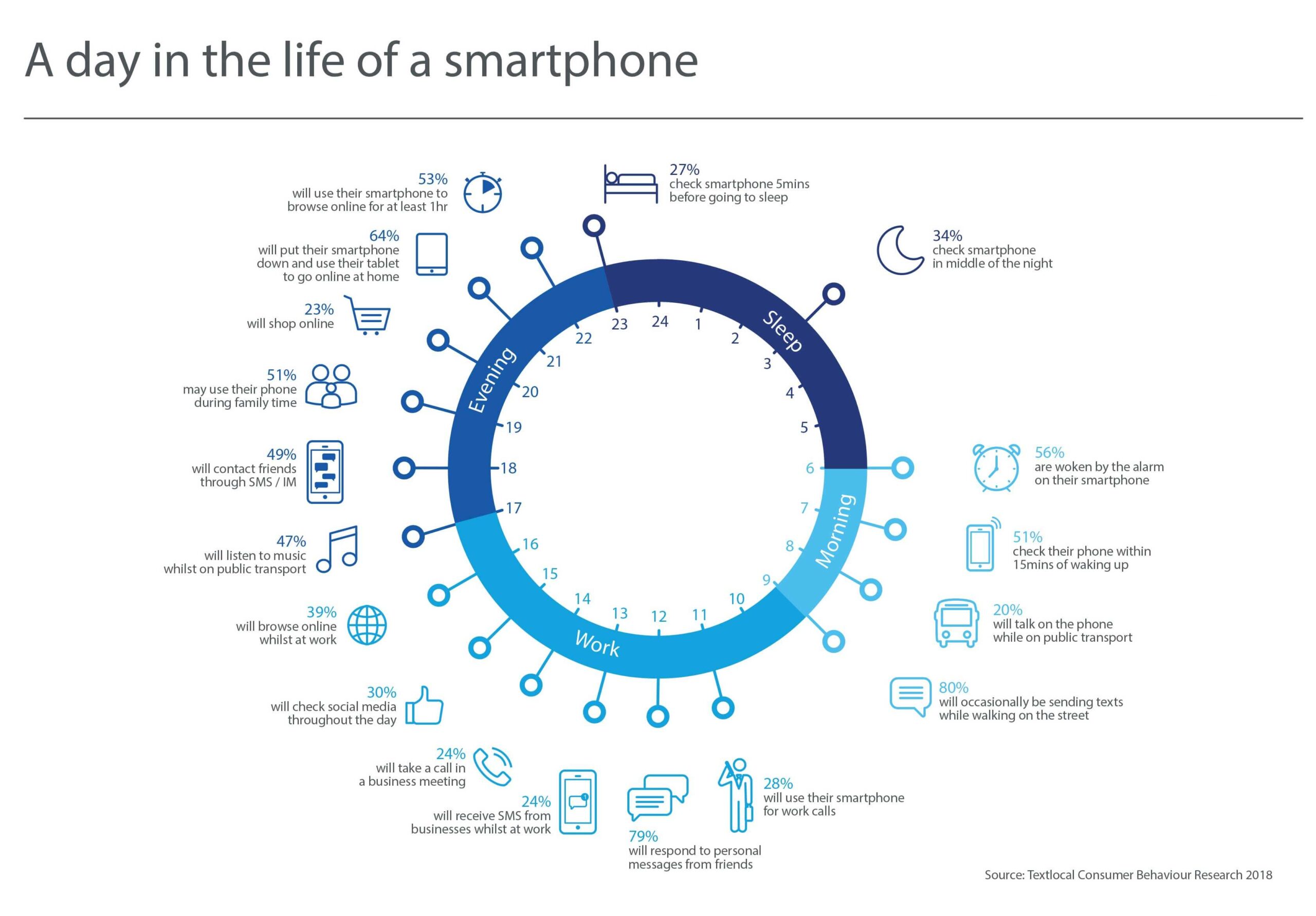 A typical day of a smartphone user

On an average you use at least 5 different apps during the whole day for chatting and social media to ordering groceries, food and transport. Imagine having all these functionalities inside one app. That is the advantage super apps provide.

Unlike a single app that offers one function in the most convenient and understandable format, the super app’s advantage lies in building an ecosystem capable of providing a solution for different consumer needs. Think of it as a mall. Such a platform collects a large amount of data about users and increases personalization and the speed of customer engagement on this basis. A mall operated by your family kirana wala, from whom your mom buys monthly groceries, who knows what you like and when you order.

How did super apps come about?

The concept of a “Super App” was first mentioned in 2010, by Mike Lazaridis, founder of BlackBerry. But it took a couple of years before the world actually got its first Super app – WeChat!

Super apps were built out of necessity. Today we can’t imagine a life without Whatsapp, Facebook, Google, Amazon and YouTube, but in China, none of these exist. Huge portions of the internet as we know it have been blocked by ‘The Great Firewall’. This created a void, to fill up this void, WeChat stepped in. WeChat was a home-grown application originally intended as a social messaging app. As its popularity grew, it soon extended into various services. For the citizens of China it was the doorway into the world of the internet.

Similarly other apps around the world evolved into Super Apps by continuous improvements and optimization of its features as per user requirements.

What are the types of super-apps out there?

If you have a look at all the successful super apps in the world, you see a pattern, they either evolved from a chatting platform or a payments platform. An exception is one GoJek, which evolved from a motor-bike ride-sharing platform. 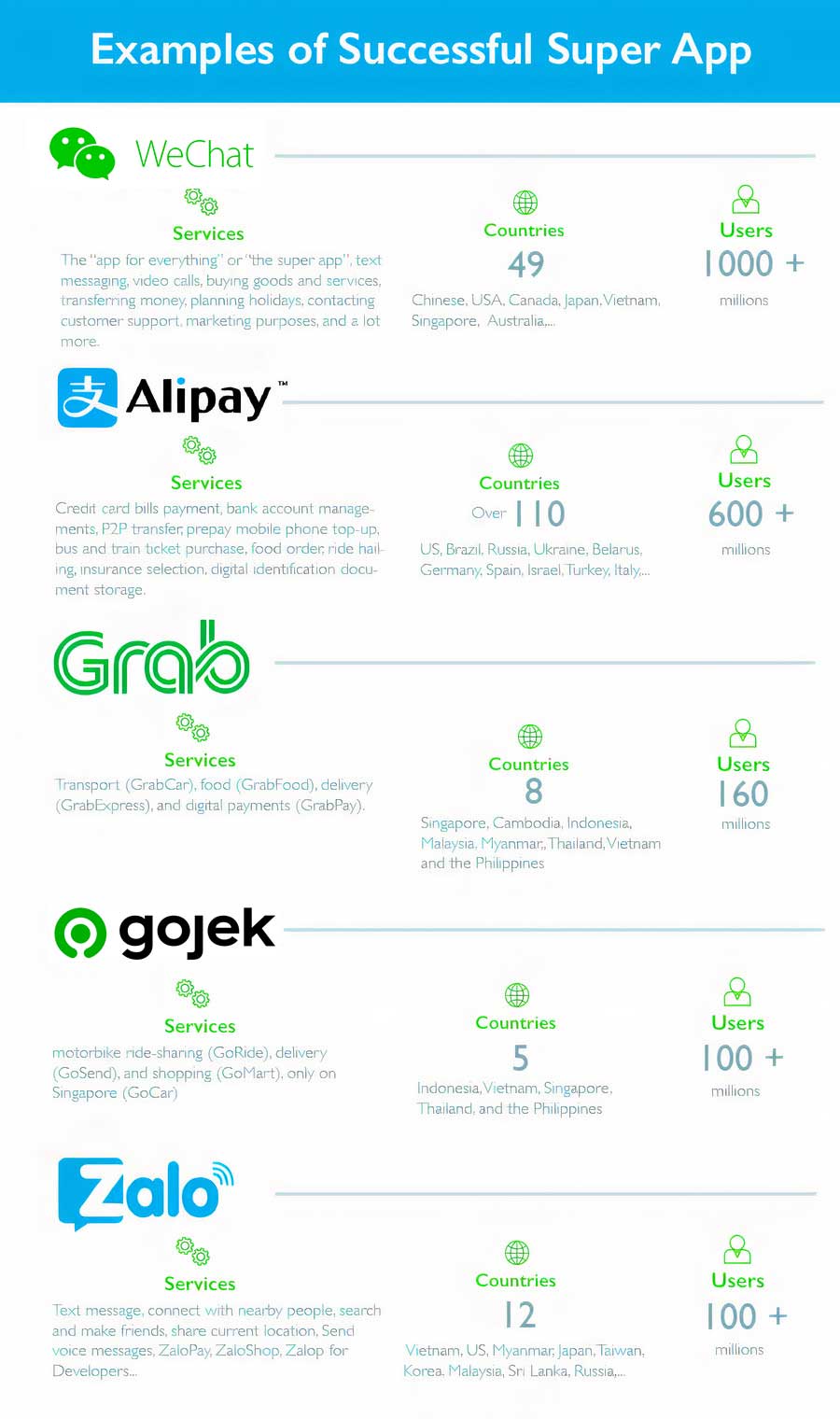 Are there any Super apps in India?

The advent of super-apps commenced in India around the same time it did in China with Hike and PayTM, both backed by Chinese investors, who started rolling out features in addition to their core messaging and payment apps. But Hike failed to make any impact and PayTM saw some success but not that impressive.

Besides PayTM, other app majors like Flipkart owned PhonePe, Airtel and Jio have all attempted to forge the perfect ecosystem. Yet, neither have been able to achieve the effect WeChat has had on its users.

Recently two of India’s biggest conglomerates, TATA and Reliance through JioMart announced their aspiration to build a Super app. Both already have a large network spanned across products and services both digital as well as brick and mortar, which means they’re not dependent on third-party service providers allowing them to control the quality of service. And neither of them are short of customer base or money.

TATA brand is synonymous with trust and luxury, which might help them acquire customers and a big tech company to bring the app to life.

We know that Jio has already disrupted the telecom market and even though it failed its first attempt to create its own version of super app this time around they might just succeed.

Reliance has a partnership with facebook, google and possibly even Amazon. All of whom are trying to recreate the success of WeChat. This possibility gives Reliance the ability not only to create a super app but a “Super Saiyan App”. 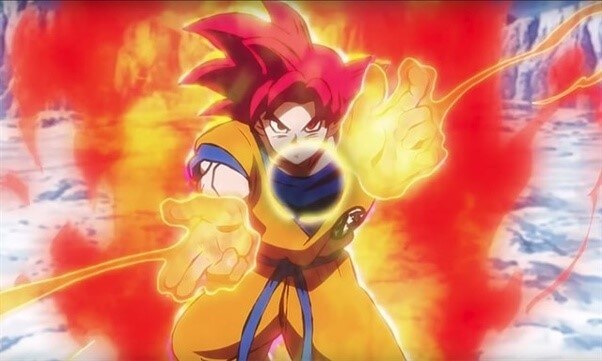 The most important condition for any app to be successful is that it should be useful for its users. Any app can have all the features under the sun but simply having that won’t make it successful. Example Hike.

All the successful Super Apps spent years perfecting the user experience to solve for just one user problem first, be it chatting, payments or hailing a ride. These apps were part of the users’ daily routines. In the early stages, when WeChat was originally a social app, it earned many users by continuously improving and optimizing its features. While most of its competitors in China and around the world were anxious to find a route to profitability, WeChat was considering users’ needs first and crafting an excellent design. 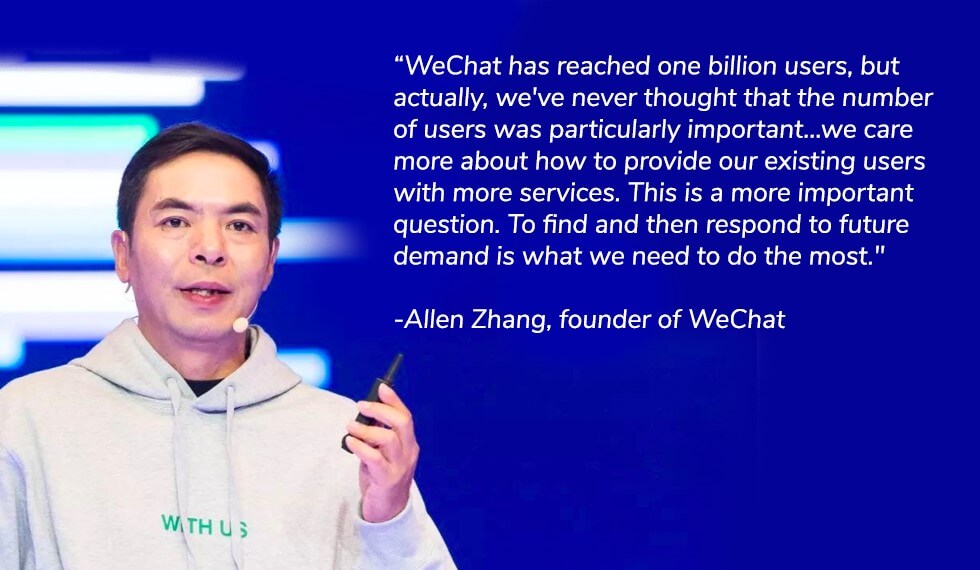 One of the biggest value propositions for the success of a super app is in building trust with customers, capitalizing on familiar and easy-to-use interfaces and consistent user experiences.

Another major driving force for the super apps is the progression in consumer preferences around the world. After around a decade of division and unbundling of services in everyday life, consumers are starting to turn back to re-bundling.

They want to use one app, instead of using multiple apps for chatting, ride-sharing, payment options and ordering food. Globally consumers may not explicitly demand a super app, but they surely want the ease and convenience that super apps like WeChat offers.

If you notice all the super apps have evolved in developing countries making India ideal. India is increasingly important to Silicon Valley because it’s a one billion-plus person market that’s still largely untapped.

One of the biggest roadblocks for outside super apps like WeChat or Grab are the multiple regulatory roadblocks thrown in their way. But even if you get past the red-tape the Indian market poses some specific challenges through its complexity and diversity. 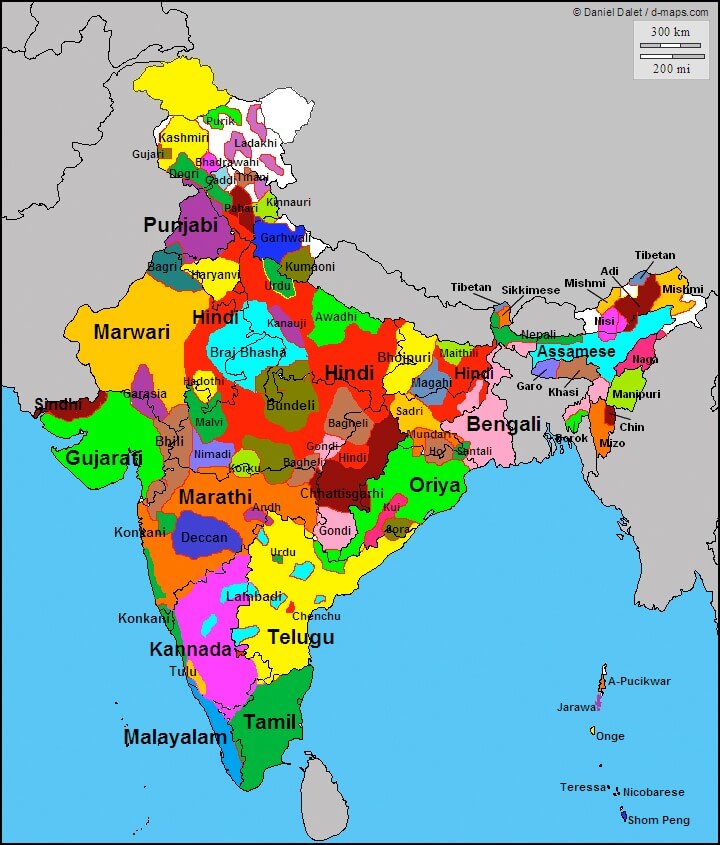 Another interesting customer pattern unique to the Indian user that poses a potential problem is the habit of constant comparison. For example, most users of Ola also have Uber installed and use it as an alternative when prices hike. Similarly, the typical Indian user is constantly on the hunt for the best deal, frequently comparing prices of groceries, hotel and flight bookings and other services. Given how important customer loyalty is for the success of a super app, this could be a potential barrier to adoption of super-apps. Having a big brand name can help get the customer to the app but it won’t guarantee they’ll stay. An example of that is Reliance Jio, even though they have a large customer base the adoption rate is pretty low.

Aside from the business challenges of investments, delivering a consistent user experience, and retaining customers, there are concerns regarding data privacy. These apps gather an enormous amount of customer data, and the concerns around misuse is high. The solution here is to gain the users’ trust. If you tell the user what kind of data is being tracked, why and an option to delete it, in case it makes them uncomfortable they’ll feel less concerned. Other trust markers could be the number of users or being certified by a data security agency. In the field of UX there are a lot of such trust markers.

What are the UX challenges specific to super-apps?

There are lots of challenges that a super app faces, both from a UX and technological standpoint.

The super-app trend is here, and it will be interesting to see it unfold. Given the current pandemic situation and the drastically increased online activity amongst users, a super app offers a convenient and cost-effective solution to accessing services digitally. Moreover, with most Indian users accessing the internet through their smartphones; super apps have an added advantage here of reduced storage and memory utilisation. The deciding factor for success will be the usefulness and the engagement of the users. As we have seen in Wechat’s success, the winner will be the one who delivers a seamless and delightful experience to the users.