Any good experience is one that stimulates all our senses.

Consider a taco. A stuffed meaty taco. How many colors does it have? How does it look on your plate? Notice how it feels in your hands: is it crunchy? Is it soft? Is it cold? How does it smell? When you bite into it, do you hear the crunch as you bite down on it? And how does that taco taste? I bet it’s delicious.

Food gets at all your senses: sight, hearing, taste, smell, touch.

Have you ever unpacked a new Macbook? Right from you opening the box and seeing the items neatly packaged, to when you pull out the notebook and feel the cold of the aluminium, you know you’re in for a rich, premium experience. An experience that reaches it crescendo when you press the power button and are greeted with the distinct Mac startup sound. Just as micro-animations and transitions enrich your visual designs further, and haptics provide additional feedback to the users’ interaction, sounds have the ability to turn your interface into an even more wholesome experience.

But sounds need to be used with caution, because…

Sounds Can Be Dangerous 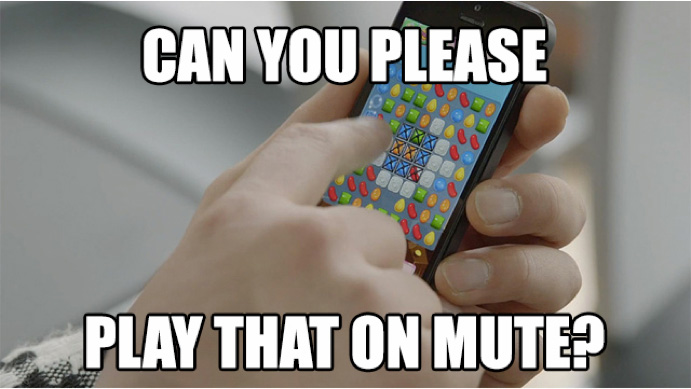 Sounds have the ability to seep from one user’s experience into the experience of those around the user. Consider how annoying it is when your coworker is taking a short break to play Candy Crush Saga and you can hear the sounds of his game while you’re trying to focus on your task. This happens because sounds, like moving visuals trigger the Orienting Response, an evolutionary mechanism that makes us pay attention to a change in our surroundings lest it be a predator out to eat us. While this means that sounds have an almost perfect application as notifications because they instantly elicit the user’s attention, it also means that they can become annoying very quickly by being too demanding of your user’s attention.

Remember Flash websites which often had some background music playing? Eventually I’m sure the designers found they retained a lot more users when the sounds were all muted. Or take the click-wheel on the classic iPod. More often than not, the default click-wheel sounds were disabled… the constant clicking as you parsed through your music library was generally perceived to be a nuisance.

So Where Are Sounds Useful? 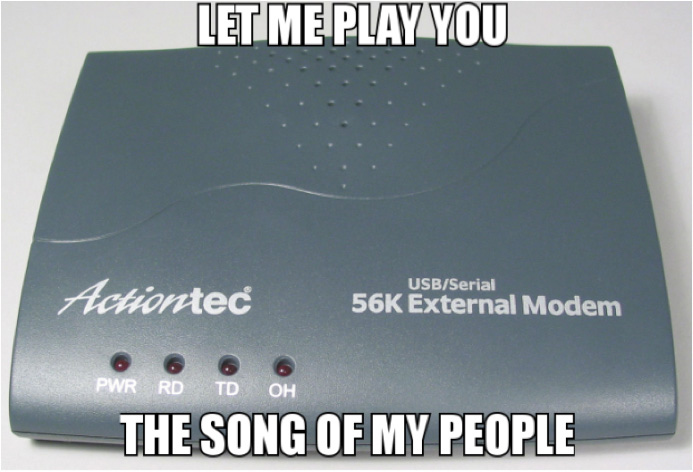 Back in the day of dial-up connections, it was the unmistakable sounds of your modem connecting that let you know you were going to be gain access to the internet. We expect an ATM machine to make the whirring sound as it gives us our money. Without it, the experience feels incomplete. In the workplace, it is a combination of continued ambient sounds, like that of the thermostat/air conditioner, or the white noise created by the quiet whirring of all the computers in an office running simultaneously that serves as the background noise to a day at the office.

However, as machines become more efficient, and hence quieter, would there be a need to artificially create sounds to help employees focus? Presently, apps like Coffitivity or ASoftMurmur help provide ambient sounds that can be played in the background while working.

Could there come a time when enterprise applications ship with continuous running background sounds to help the employee focus during their heads-down tasks? Based on the employee’s daily regimen, the sounds could gradually change, just like a movie soundtrack, to get the optimum performance at the optimum time of the day.

But sounds have another application, one that often doesn’t get as much recognition as it deserves. 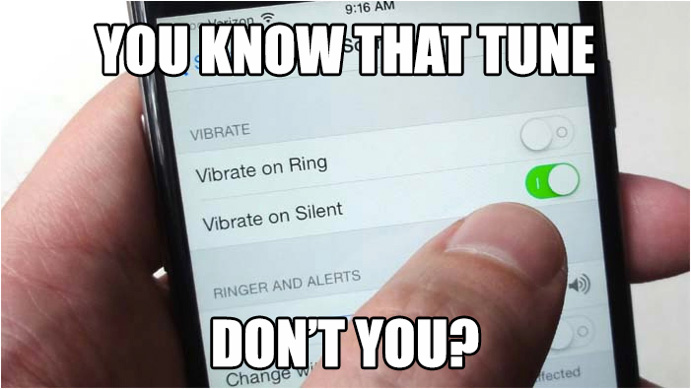 Sounds help establish the brand identity in a manner that’s arguably as powerful as the visual.

If we were to place three different phones under a cover and call them one after the other, there’s a good chance you’d be able to tell which one is the iPhone and which one is the Samsung. You’re able to tell which Operating System someone is using on their Windows machine based on the startup sound. When you have multiple tabs open on your browser, and you get a notification on Facebook… you know it’s Facebook and not Gmail because the sound of the Facebook notification is just that distinct.

Apple, Skype, Sony, Nokia are all brands that have a distinct and recognizable sonic identity.

None of the devices we use today would have been what they are without third party integration. The iPhone wouldn’t have reached the popularity that it did if it weren’t for the App Store. At the same time, it’s because of this third party integration that a number of brands were able to reach their customers on another platform, one the customer carried in their pockets at all times.

It’s a good bet that something similar is going to happen with no-UI conversational devices. But in order to be distinctly recognizable, and carry forward the goodwill and trust a band has created over time onto these new platforms, it is now more important than ever for brands to invest in and create their unique sonic identities.

How To Establish Your Sonic Identity 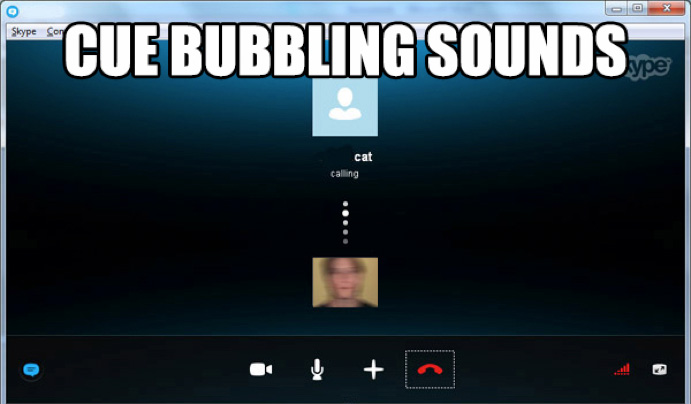 Any good visual identity goes beyond just a logo. Similarly, a good sonic identity has to go beyond just a jingle or a catchphrase. Just as an interface would likely use its brand colors in its buttons, use the brand’s typography throughout, and style both its components and whitespace in accordance with the brand’s personality, the sonic identity should permeate through the notifications, to subtle cues that indicate whether an action is successful or unsuccessful, to the actual voice used in case you’re using verbal cues. Here are 5 points to keep in mind when adding sounds to your interface.

The voice and sounds that you use in your app will be the ones that in all probability get carried over into non-visual conversational interfaces, so be very careful with the choices that you make. Be quick to change, add or even drop some of the sounds you’ve added in case testing shows your users not responding favorably to them.

But now is the best time to create and establish your sonic identity, while it’s still being complemented by the visuals in your user interface. It won’t be long before we find ourselves just talking and listening to interfaces in our homes and cars.