Inspired by the French concept of Degustation, the UX Tasting Menu is a journey through a visual design vocabulary of sorts. It is a showcase of themes focusing on the Presentation pillar of UX, born out of my relentless struggle to distill design down to its fundamental building blocks. It is an attempt at reflecting a certain state of “being”, a set of qualities & feelings I value and want to resonate through my creations.

A designer’s own design language or personal style is an outcome of the deliberate exaggeration of an element, an ingredient, a quality, a feeling, a thought. This conscious exaggeration of something elemental is the path to creating a work of art. It becomes something greater than the sum of its parts, represents something deeper, has an intensity to it, a kind of tension, it questions, it answers. Only a seeker can create art. Art makes a student out of you and keeps you in that state. An observer of life, a student is always in a state of wonder and curiosity with the world around him. A few rare fleeting glimpses of the truth leave you hungry for more. The search continues. The journey goes on.

To design is to give birth, to experience the heights of pain and pleasure. Its chaotic and messy. No matter how many process diagrams you try to fit it into, in the head it’s still an extremely unpredictable and jumbled process. In the deepest recesses of a designer’s mind, there are no rules, no heuristics, just an intention. You ask the question, plant the seed, and then sit back, relax and enjoy the flight. You are not flying the plane, you are the passenger.

My theory on the creation of the UX universe…in the beginning, there was nothing, then a big bang created 4 elemental UX energies: newness, sameness, emptiness and intention. The play of these 4, creates different kinds of tastes, feelings, emotions. All 4 together in the perfect amounts create the Umami equivalent of UX…design nirvana. From a gastronomic stand point, when something is really, really yummy in a non-sweet, sour, bitter or salty way, that’s when you’re tasting Umami, the fifth taste. My study & careful observation of these 4 UX energies has resulted in eight visual design languages so far. Each attempting to find the elusive Umami in its own unique way. Any of these eight styles could give birth to a tasting menu by itself but this meal will give you a taste of all the eight. Bon appetit!

1st Course: Architectural
Depth, scale, space, perspective, light and shadow. It sucks you in. Asks you to step inside. Why is architectural imagery so immersive? Because in the real world we live inside it. We are used to being surrounded by architecture. It envelops us. Protects us from the elements, creates a comfort zone, a haven that keeps us safe & warm. So, what happens when man-made structures move into the virtual world? They trigger the same feelings. Architectural references of a more modest scale can invoke a sense of warmth and coziness whereas more imposing structural imagery can feel overwhelming and tends to convey authority, strength and stability. 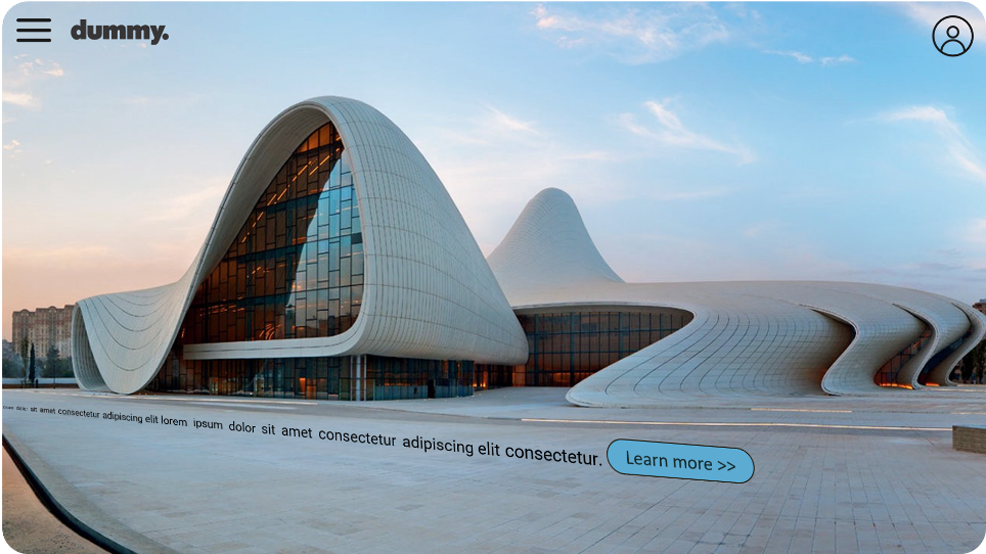 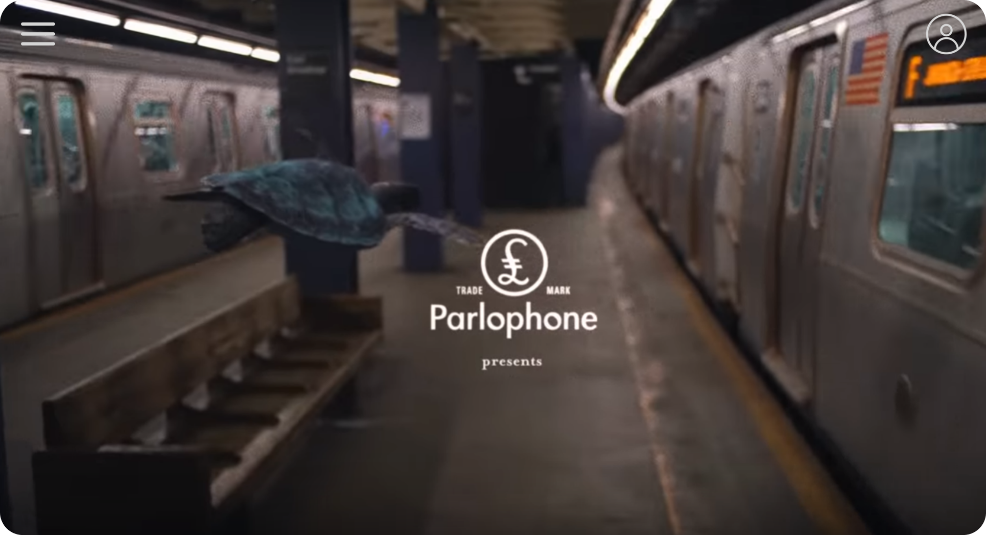 2nd Course: Black & White
Opposites attract. The greatest testament to that statement is the mystical relationship of black and white. Complete opposites and yet if one disappears, the other will cease to exist immediately. There is something very liberating and powerful about designing in black and white. There is a certain kind of starkness, courage, authenticity, honesty, clarity and focus in that. Black and white together create the highest contrast possible. The precision and intelligibility of black and white interfaces is an outcome of that level of disparity.

Combining architectural imagery and a black and white theme creates an even more profound impact. The contrast comes from the play of light and shadow. This amalgamation, results in a visual experience that feels like an attempt to go back to the basics, the Yin and Yang. To a humbler world. A world with simpler stories, binary choices and straightforward decisions.

Like taking a walk in the woods. Refreshing & restful.

4th Course: Naked
Inside-out, like an open kitchen or the Pompidou center in Paris. Bring the code, the specs, grids, notes out into the open from behind the scenes. Take off the mask. Become one with the ingredients.

5th Course: Raw
Newborn, fresh off the boat, an untouched idea, uncooked, unsullied by memory and imagination, presented just as it is. The first sketch of an idea. Like extra virgin olive oil. 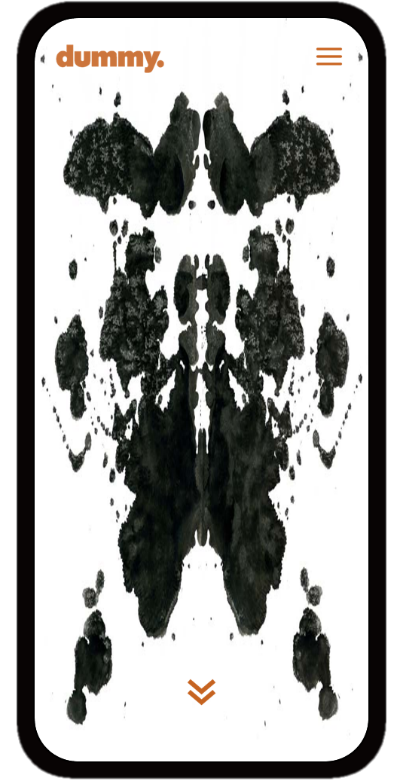 Freshly squeezed from the mind, no sugar, no preservatives, untouched by bias, undistorted. The caviar of thought, food of the design gods. 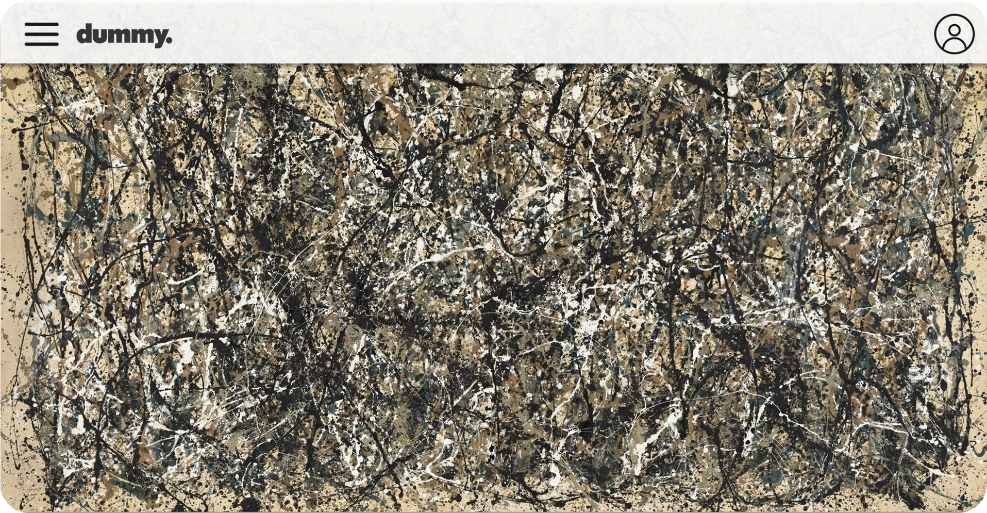 6th Course: Repetition
Rhythm, cadence, percussion, tessellation, persistence. Repetition peels off the curtains of psychological reality and breaks old, rigid patterns of thinking. It shows us things that were invisible to us before. Repetition is revelation. 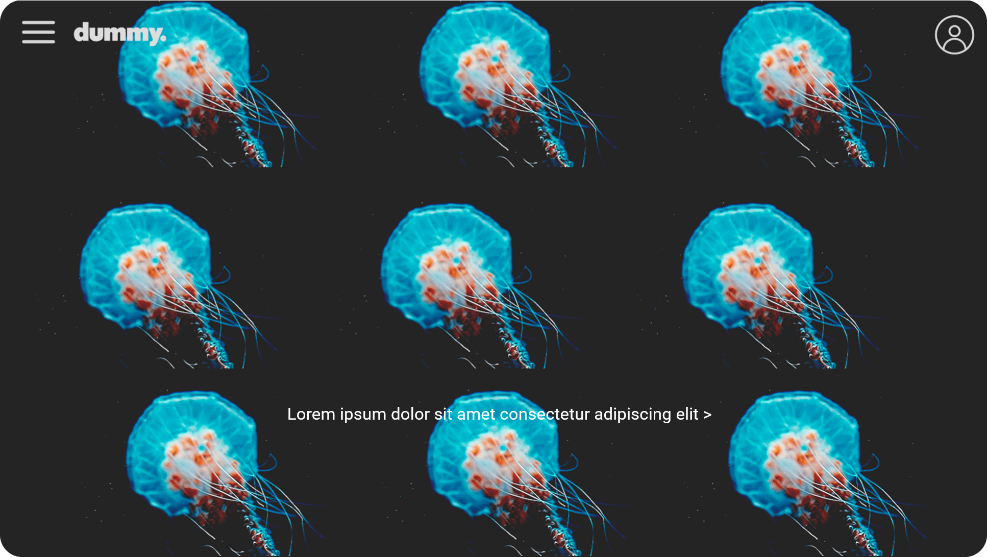 7th Course: Saturation
Pick a color, jump in. Get immersed into it completely, swim in it, taste it, feel it in your bones, let it pour out of every pore in your body. Dive deeper and deeper into that shade till the pressure makes you feel like you are going to get crushed like a soda can. 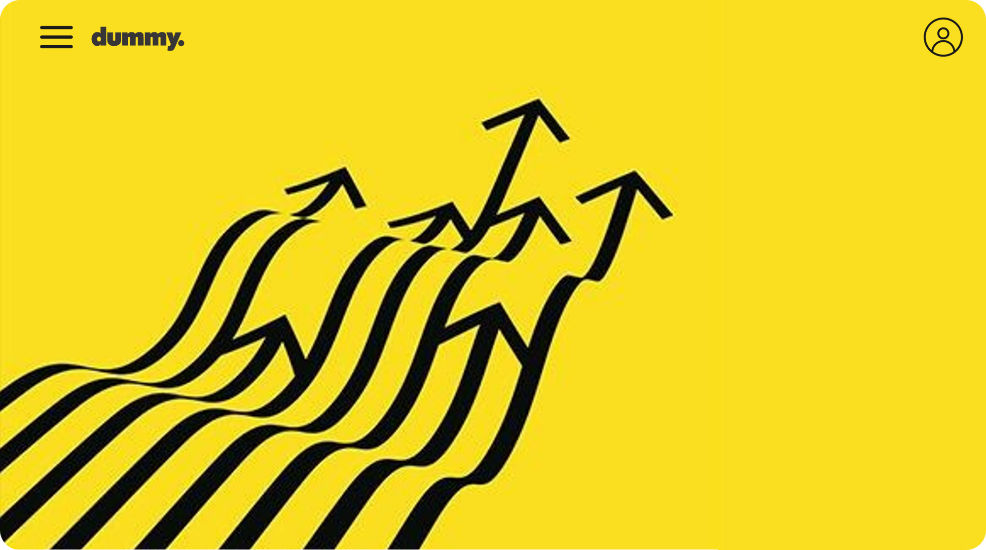 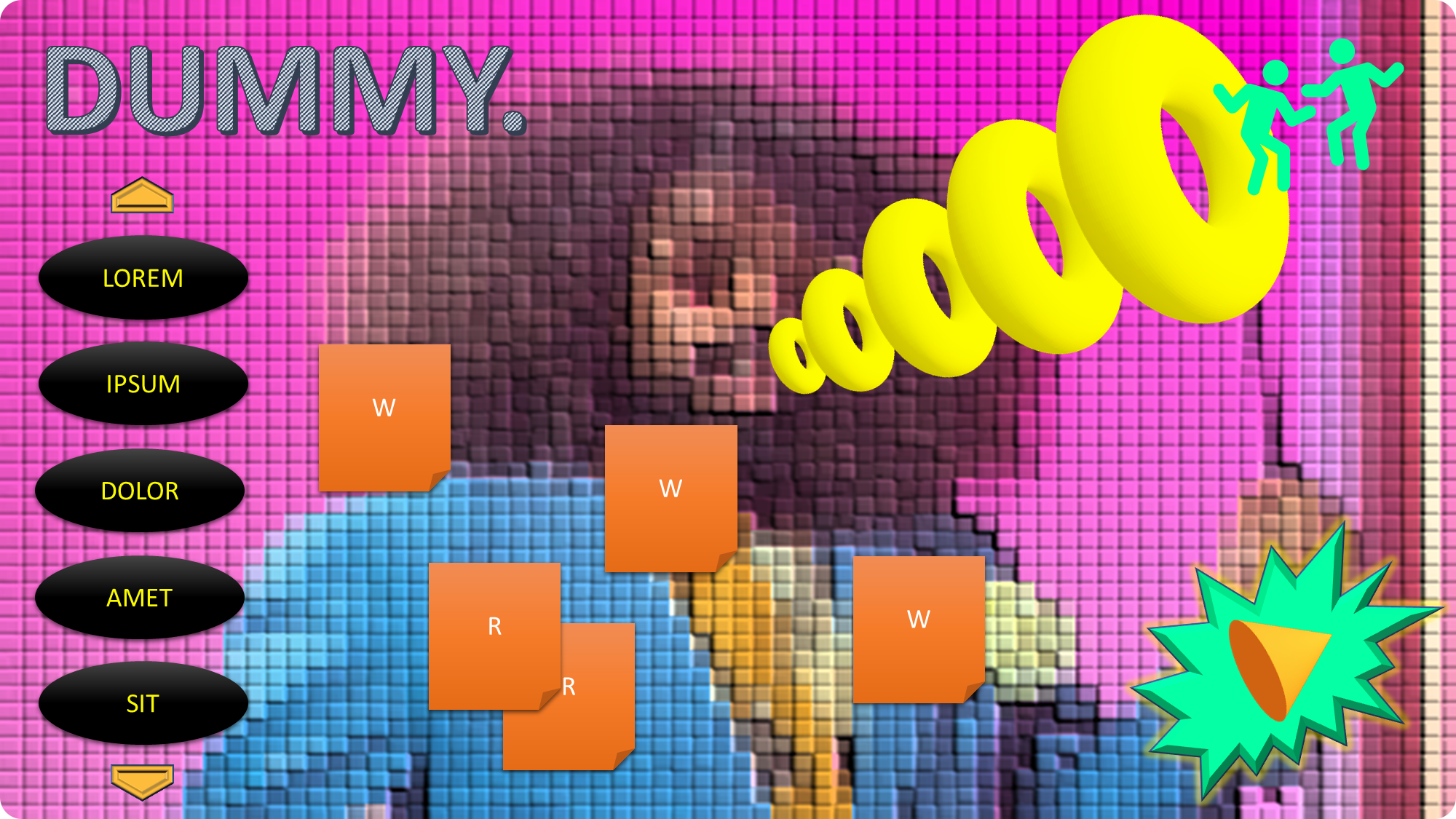